Helen and Tom: from Gerritsen Beach to Greenpoint Loft

Greenpoint Loft as a wedding venue has had its history as an old rope factory that survived the turn of the century and two world wars. Its beauty is in its story and its legacy. Greenpoint Loft used to be at the center of manufacturing and industry two centuries ago. Before that it was an area lush with trees (look up Bushwick’s history as an area covered with forest). The farthest point north was the area’s most densely wooded, hence the name of the neighborhood today.

“I was born in this house and I can’t find an outlet.” Mom brushed by me softly as she continued her search into the living room. There was the sense of a wedding in a home well-loved. Fresh coffee dripping as it did every morning.

Outside was a street that Helen had played on as a child. Lined with houses of neighbors and family friends. A few blocks away was water. The little inlet opened up into Gerritsen Creek, the Lower Bay, then into the greater Atlantic and the rest of the world.

I was welcomed into a home that had been in Helen’s family for generations. A neighborhood that had withstood the waves of change in New York City’s tow. The 90s, Hurricane Sandy, social media. All washed over Gerritsen Beach.

Tom was in the basement a few miles north in Long Island with his closest friends. They were playing pool and hanging out as they always have in younger years. After the boys left, Mom and Dad found themselves a quiet moment on the living room couch.

We would all travel to their church in Gerritsen Beach, and then to north to Greenpoint Loft for one of the best nights of their lives.

At the loft, the sun would set against Manhattan’s skyline. The band had already started what would be an electrifying concert. For Helen and Tom, this was to be the party of a lifetime. Cheers and rock and roll into the night. 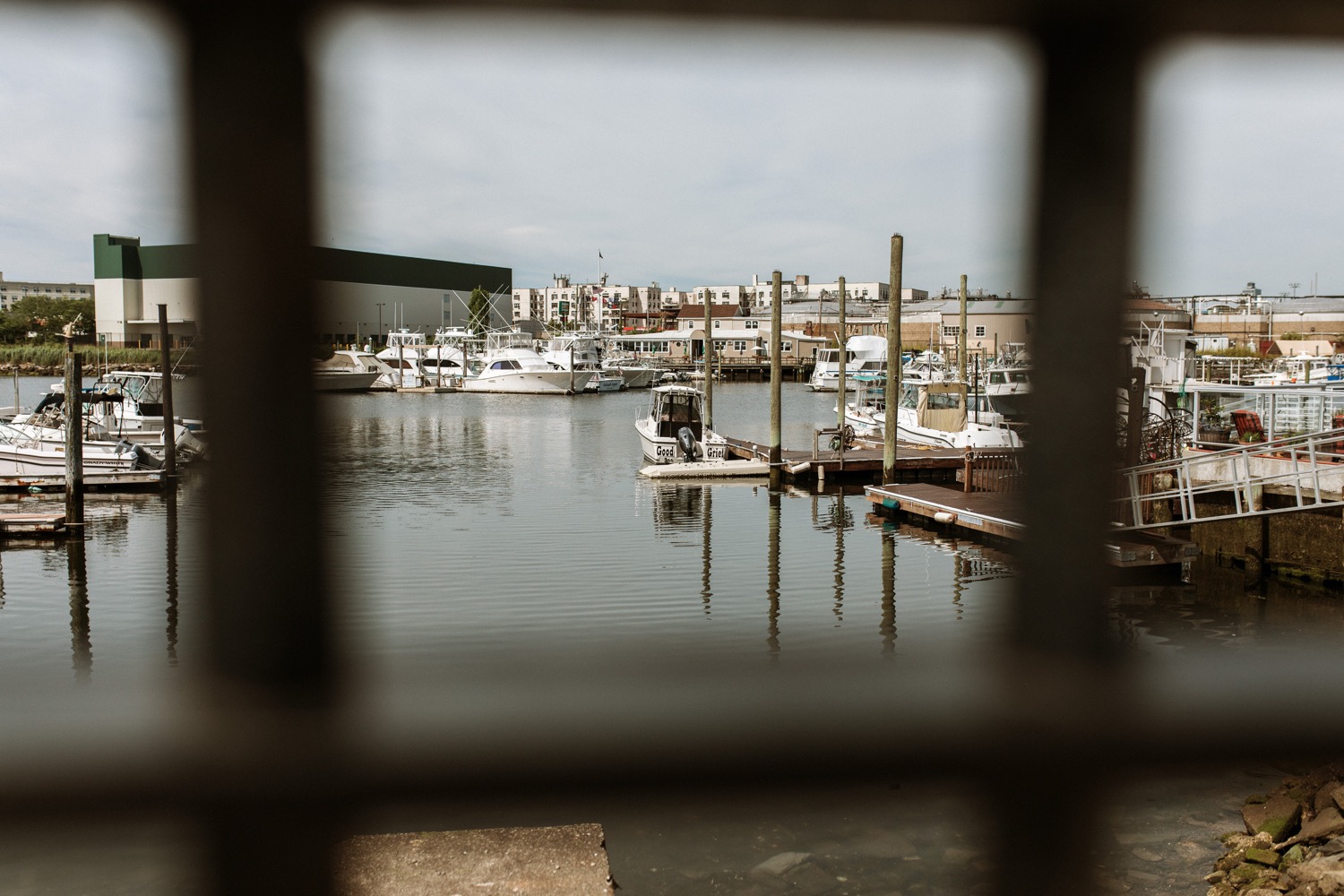